You are here: Home / Wellbeing / Add a little bit of ‘amazing’ into your life 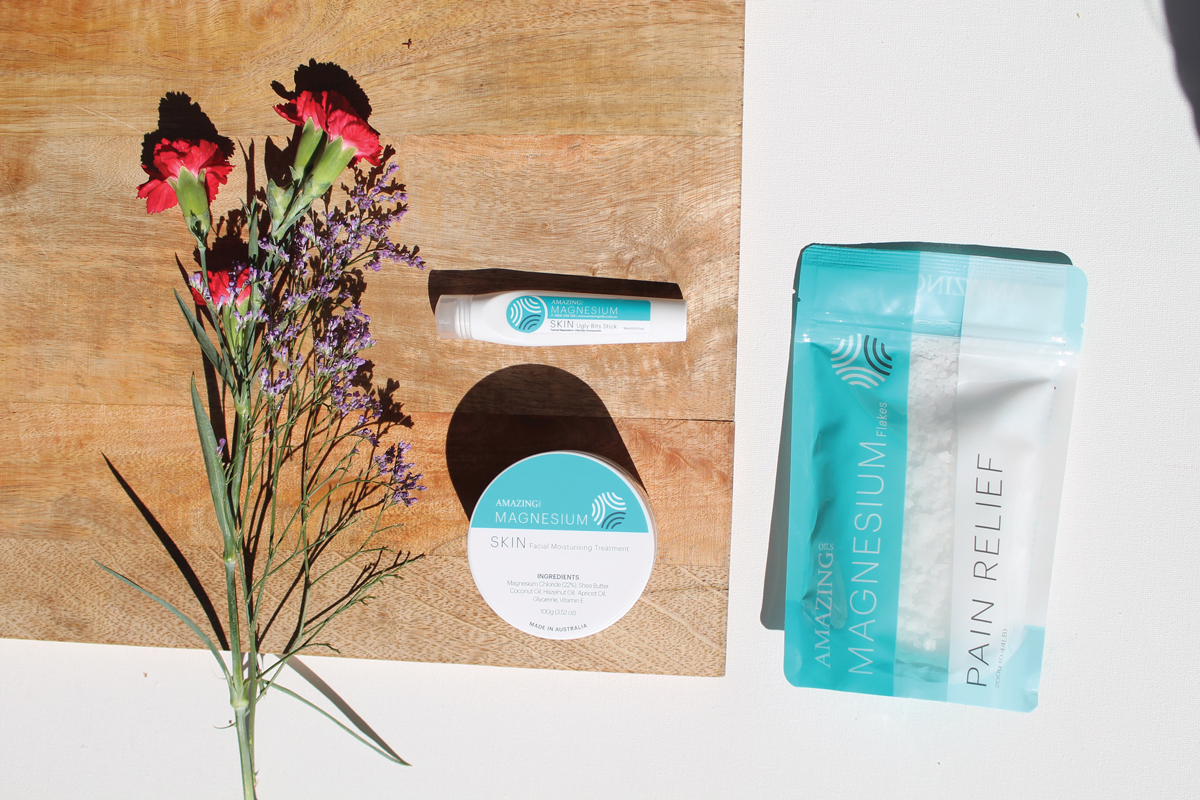 I recently attended a lecture by a Professor of Medicine and Biochemical Processes. When asked about transdermal magnesium he informed the doctors that there was NO POSSIBILITY that anything could pass through the skin. He said that if it actually could, then people would benefit from frequent dips in the sea – which he claimed was nonsense!

I didn’t bring up the fact that nicotine patches and HRT are evidence of transdermal absorption. PubMed publishes several medical studies on transdermal research.

To my mind, it is sad that people place so much importance on others opinions rather than finding out the truth for themselves.

I personally LOVE science. I have no argument with science. Humans are living longer and healthier because of science.

WHAT MEDICAL CONCEPTS HAVE SCIENTISTS PASSIONATELY BELIEVED TO BE TRUE UNTIL TODAY?

I could go on and on, but you get the point.

It reminds me – Amazing Oils got a call from a sweet older lady asking for a refund. This was such an unusual request that I called to speak with her. She told me she had bought it for her joint pain. I apologised to her for the product not helping. She told me:

“Well I honestly thought it stopped my pain, but my doctor told me it must all be in my imagination.”

I discovered Amazing Oils after my dad’s doctor diagnosed prostate problems. As a Yoga teacher of 35 years I began looking for something natural and effective. After months of research I stumbled upon a natural organic substance from Australian Desert Lakes which amazingly relieved pain – any pain, within seconds after applying to the skin.

I already knew about the benefits of magnesium but did not know that most of it can get lost in the gut. Transdermal magnesium bypasses your digestive system and goes exactly where it is required.

Later studies revealed its efficacy for insomnia, restless legs, migraine and anxiety. We began bottling it by hand in our kitchen. Five years later we export to several countries worldwide.

Side effects? Apart from feeling amazing? A handful of people experience a tingling sensation when first applying Amazing Oils to their skin. What does it mean and what can they do about it?

This is an indication that they may be magnesium-deficient (and that the product is working to remedy this). It occurs when the magnesium encounters a build-up of toxins or heavy metals in the cells.

The good news is that Amazing Oils raises magnesium levels quickly, which means within just a few days this sensation ceases. You can also try applying it to a part of the body which is less sensitive like the tops of your feet, knowing that the magnesium will not only help you to sleep, but will travel to wherever it is most needed in your body. Magnesium can be imperative for your health and well-being and applying it topically can be a highly effective method of absorption.