You are here: Home / Uncategorized / YOUR TIME IS NOW 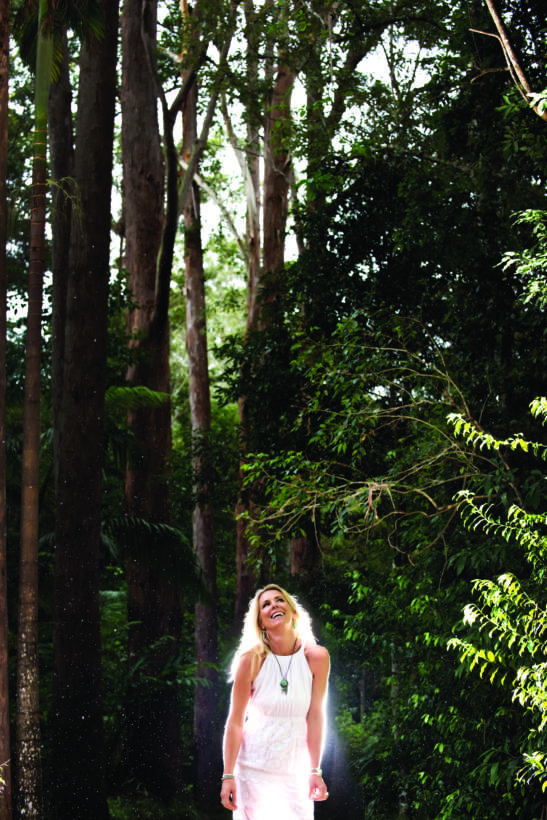 We have never lived in such intense times, but the good news is, we are in the final after effects of the 2012 shift. We are at the end of a nine year cycle and in 2016 we experienced an unusually intense eclipse cycle. This combination made 2016 a huge year for so many of us and it also means that 2017 is again going to be massive, but in a wonderful light, bright and spectacular way.

I feel that this time is so important for you to know about?

The time that we are now approaching is like no other. You need to make changes in your life that are needed, for you to live a life that is in alignment with what you want, desire and dream of.

Everyone has a choice to just keep surviving, or to start living and enjoying the experience like never before. To dive into it head first and feel the refreshing and renewed energy and spark for life that it will give you.

Now is the first time in years that the planets are supporting you rather than holding you back, so you can move forward and start creating the life you have only dreamed of, up until now.

Four years ago in December 2012 there was an energetic/emotional shift (not the physical ‘end of the world’ shift as many had feared). This threw a lot of people into chaos – questioning their lives, their relationships, themselves. It’s been challenging and pretty tough on many levels since then – exactly what it was meant to be. This moment in time made people look at themselves, look within and start to make changes that were setting them up for the life they dreamed of. For the turning point that is happening right now.

We needed to learn what was holding us back so we can be really free of it.

Up until a few months ago, even though you have probably done plenty of changing and growing in many areas… you may have found there were still restrictions. You still couldn’t quite move forward completely. There were new doors that appeared and looked so inviting but they were closed.

It’s been quite a frustrating, confusing time for so many.

The good news is that the eclipse season came in on the 18th of August 2016 with a bang to change that, and now the new doorways are opened.

So, after 4 years of hard work the rewards are beginning to show up for you, and this is just a warm up for what’s coming in the New Year.