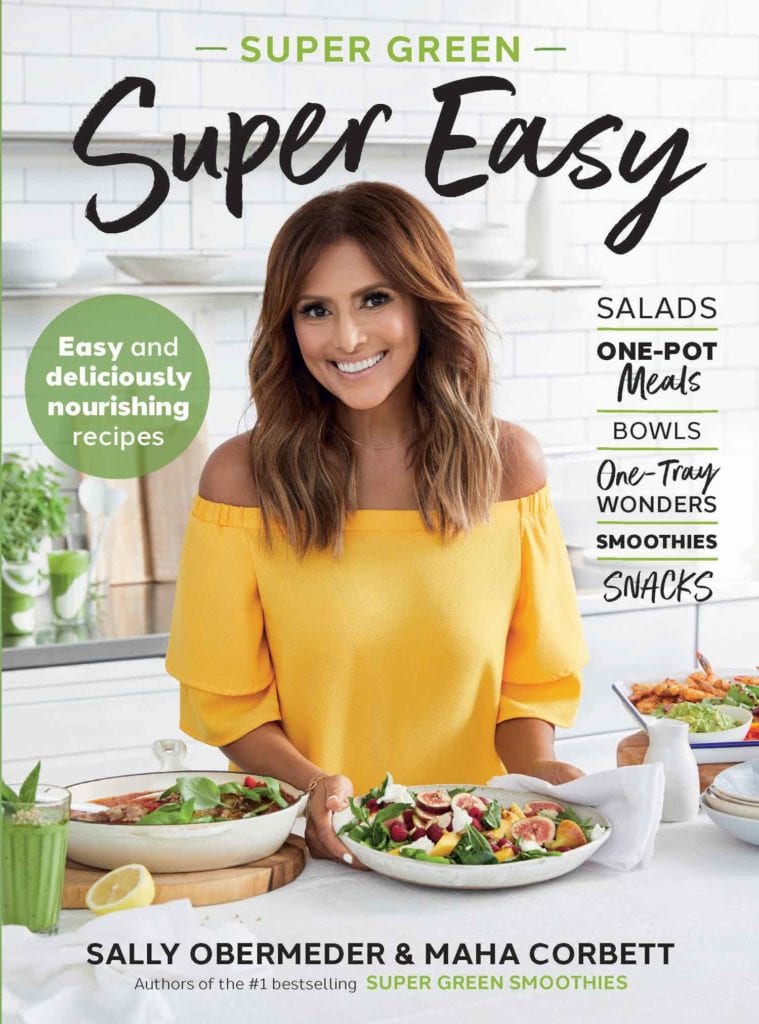 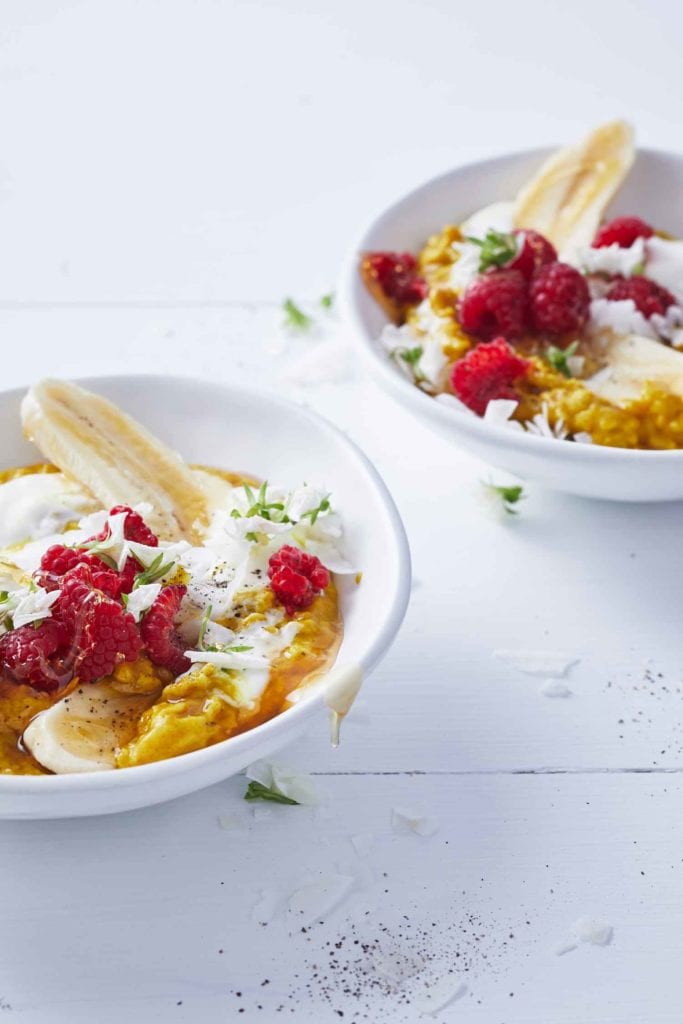 Black pepper contains compounds which have been shown to boost the absorption of other compounds during digestion—including curcumin (the most active ingredient of turmeric). Curcumin is known for its antioxidant, anti-inflammatory and antibacterial properties.