When it comes to living a low toxicity life, EveryMite founder, Cinnamon Morrissey sure has the skills.

Through nurturing and caring for her beautiful boy William who has Down Syndrome, Cinnamon started independent research to look at ways in which she could improve his health. Cinnamon says it became an unplanned roller coaster ride of making her own products. This included household items, skincare, and food that William’s system could tolerate. One of those products now sits on the shelves at Kunara. A vegemite-type, allergy-friendly, super spread called EveryMite. “A lot of other spreads can contain MSG derivative under the ingredient yeast extract as well as gluten, soy, preservatives, colours and flavours” Cinnamon says. “Once William ended up in hospital for a week extraordinarily ill, I knew we had to make some serious changes”. Due to his gut health and body not absorbing nutrients, Cinnamon began making everything from scratch.

EveryMite became a labour of love. Cinnamon spent three years perfecting the blend so that William loved it and it ticked all their dietary boxes. “It is the only dark spread that has no yeast or soy, along with it containing no gluten, nuts, grains, egg or dairy and I use certified organic ingredients” Cinnamon says. Once the blend was perfected Cinnamon found the requests coming in from her neighbours and friends for a jar of this yummy and far healthier version spread. 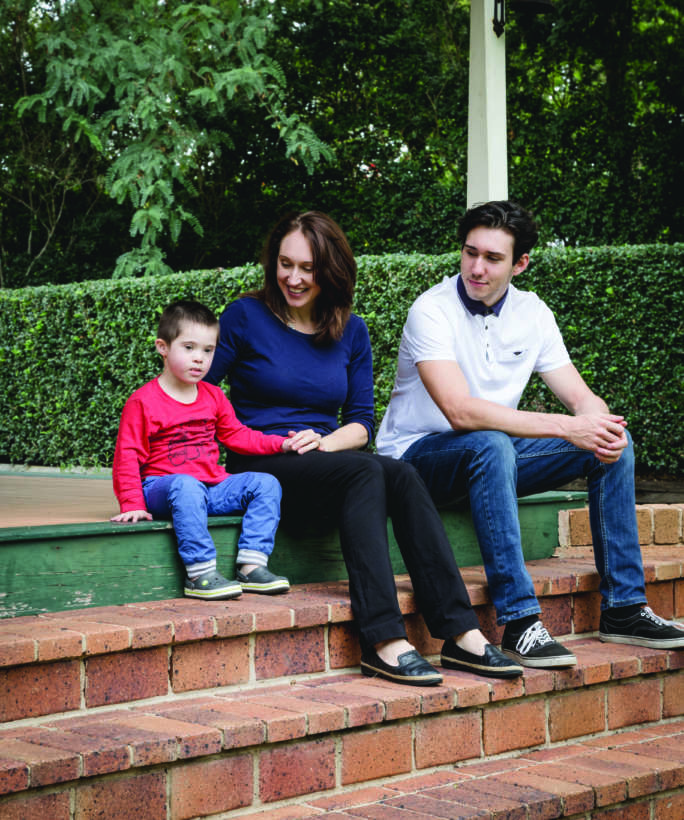 THERE ARE NOW 3 VERSIONS OF EVERYMITE

EveryMite has become so popular, there is now: 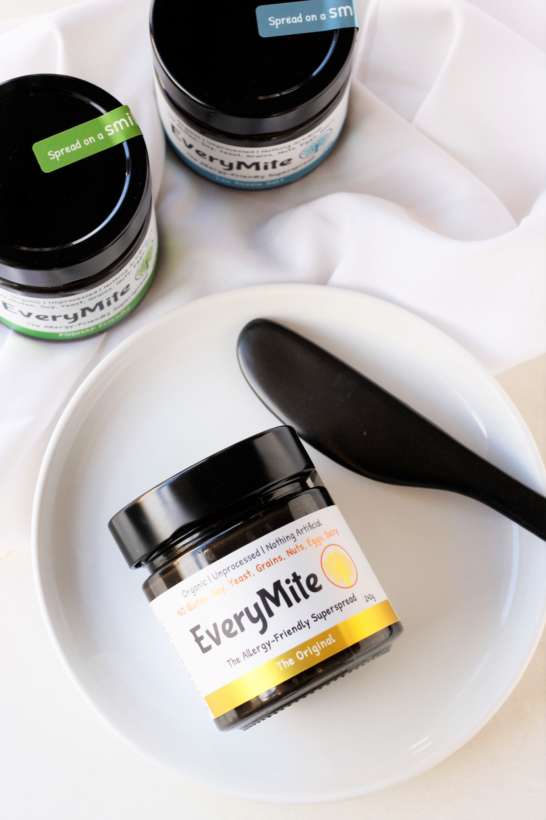 Cinnamon is both passionate about caring for her family’s health and sharing her knowledge in order to help others. For more information on EveryMite head over to the website here